UN: Russian actions in Ukraine may amount to war crimes 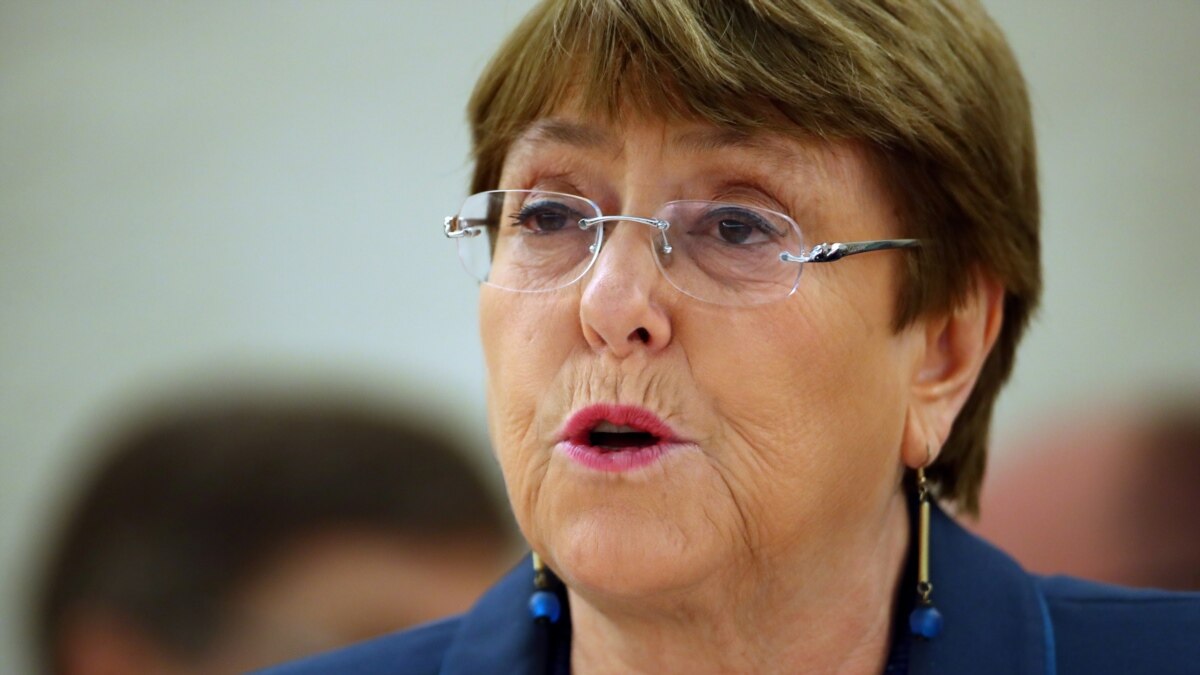 UN: Russian actions in Ukraine may amount to war crimes

Russian actions in Ukraine, which have included summary executions of civilians and levelling of civilian infrastructure, may amount to war crimes, the U.N. said on Friday.

“Russian armed forces have indiscriminately shelled and bombed populated areas, killing civilians and wrecking hospitals, schools and other civilian infrastructure, actions that may amount to war crimes,” Ravina Shamdasani, a spokeswoman for the Office of the High Commissioner for Human Rights, said on Friday.

UNHCR chief Michelle Bachelet said that “over these eight weeks, international humanitarian law has not merely been ignored but seemingly tossed aside.”

In the town of Bucha, near Kyiv, a UNHCR mission has documented that 50 civilians had been killed there, including by summary execution, Shamdasani said.

The UN mission “has also documented what appears to be the use of weapons with indiscriminate effects, causing civilian casualties and damage to civilian objects, by Ukrainian armed forces in the east of the country,” she said.

From the start of the war on February 24 to midnight on April 20, the UN mission has documented and verified 2,345 civilians have been killed and 2,919 wounded, it said.

“We know the actual numbers are going to be much higher as the horrors inflicted in areas of intense fighting, such as Mariupol, come to light,” Bachelet said.