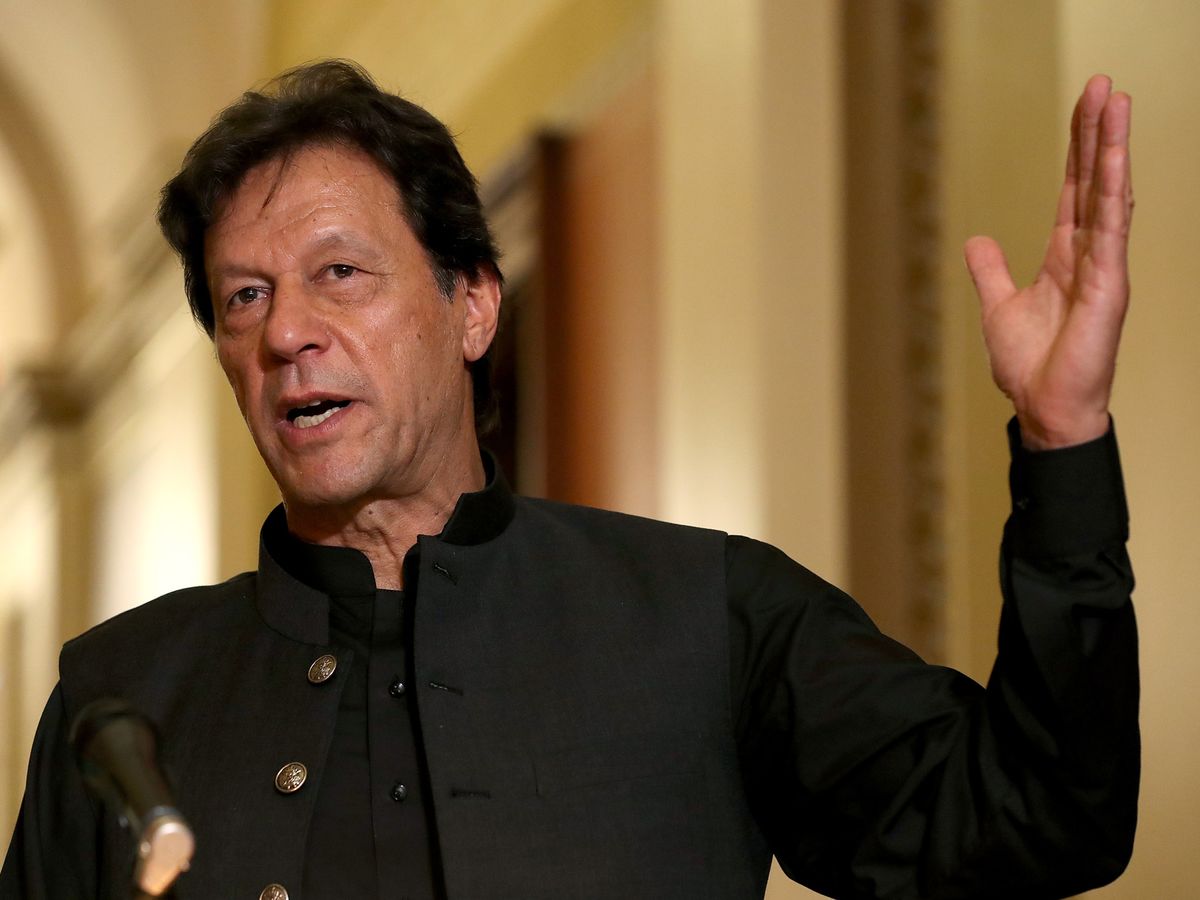 In a veiled reference to Pakistan Army chief General Qamar Javed Bajwa, Pakistan's former prime minister Imran Khan said the fault of one person does not make the whole institution faulty, hailing the Pakistan army criticizing the present army chief -- at the same time. Imran Khan made these comments in his first-ever Twitter Space, a virtual address on Twitter. With around 165K listeners joining the Twitter Space, Imran Khan broke all records on Twitter Space, his party claimed. The Twitter Space continued for over an hour on Wednesday night.

There are also humans in institutions. If one or two individuals do something wrong, the entire institution is not responsible. If one person (in an apparent reference to Army chief Gen Qamar Javed Bajwa) makes a mistake, this does not mean that the whole institution is at fault," Imran Khan said, as reported by PTI.

"Pakistan needs the Armed forces more than Imran Khan. Had the strong Army not been here, Pakistan might have been dismembered into three pieces," he said adding that people should not criticize the army.

Talking about elections, Imran Khan said his party will give tickets after much consideration this time after learning a lesson from the recent betrayals in which several PTI members joined hand with the opposition resulting in the ouster of Imran Khan in the no-confidence vote in the assembly.