Meta refuses to give up on crypto space, looking at in-app tokens, NFTs: Report 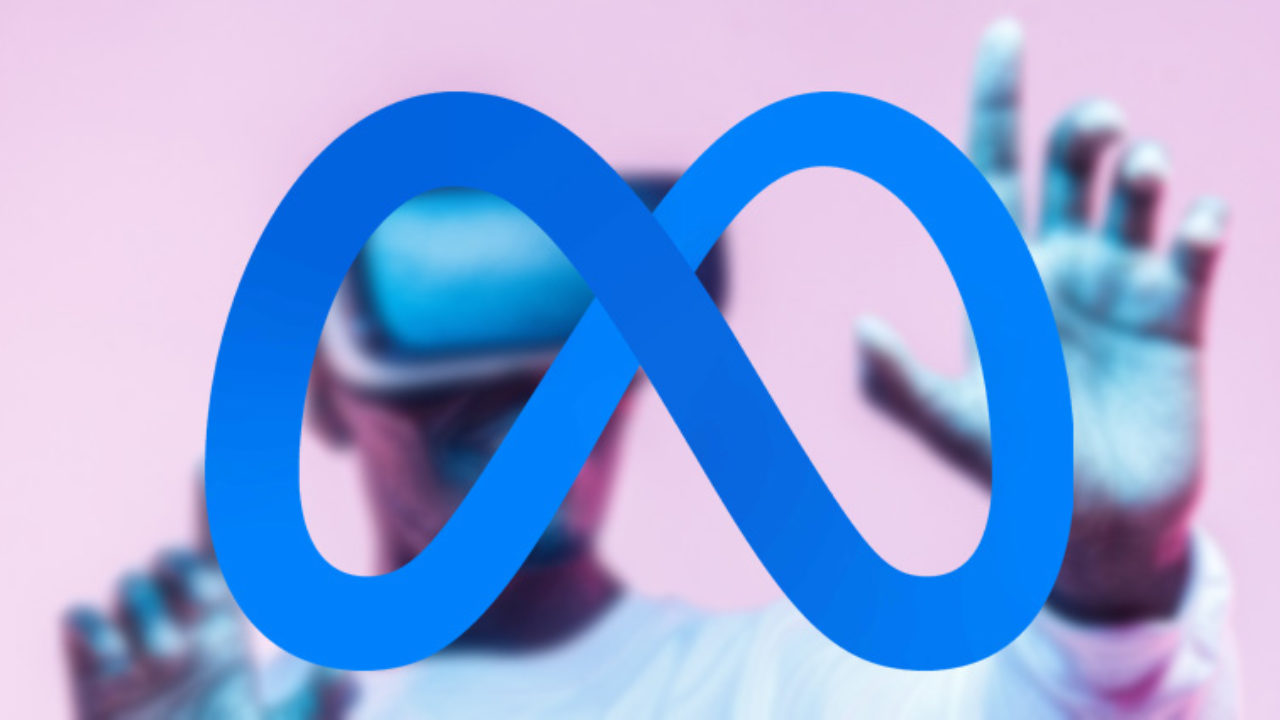 Meta refuses to give up on crypto space, looking at in-app tokens, NFTs: Report

Meta Platforms is continuing its efforts to explore finance products despite seemingly giving up on its Diem cryptocurrency, The Financial Times reported. The Facebook parent has a few eggs in the basket, including virtual currency that employees have already started calling ‘Zuck Bucks’.

Seemingly named after Meta Platforms founder and CEO Mark Zuckerberg, Zuck Bucks are not likely to be a cryptocurrency. Meta Platforms is instead leaning towards introducing in-app tokens, centrally controlled by the company, similar to those used in gaming apps such as the currency in Roblox, The Financial Times report said. Roblox has built a huge business selling the currency — Robux — and the Instagram owner could try to emulate that success on its own platforms.

Diem, formerly Libra, was a blockchain-based stablecoin payment system proposed by Meta Platforms. The launch was originally planned for 2020, but only rudimentary experimental code was released until the project was called off in January 2022.

Meta is yet to completely distance itself from blockchain products as it is also looking into sharing NFTs on Facebook. The report said the company planned to launch a pilot for that in mid-May, according to a memo.

Soon after, Meta will test a feature that would allow membership of Facebook groups based on NFT ownership and another for minting NFTs. The Financial Times had reported on Meta’s NFT plans for Facebook and Instagram in January. Zuckerberg announced that NFTs would come to Instagram in March.

Additionally, Meta is also exploring “social tokens” that “could be issued as rewards for meaningful contributions in Facebook groups”, the report said. The company is also said to be looking into traditional financial services such as small business loans.