Companies are using AI to monitor your mood during sales calls. might be next Zoom. 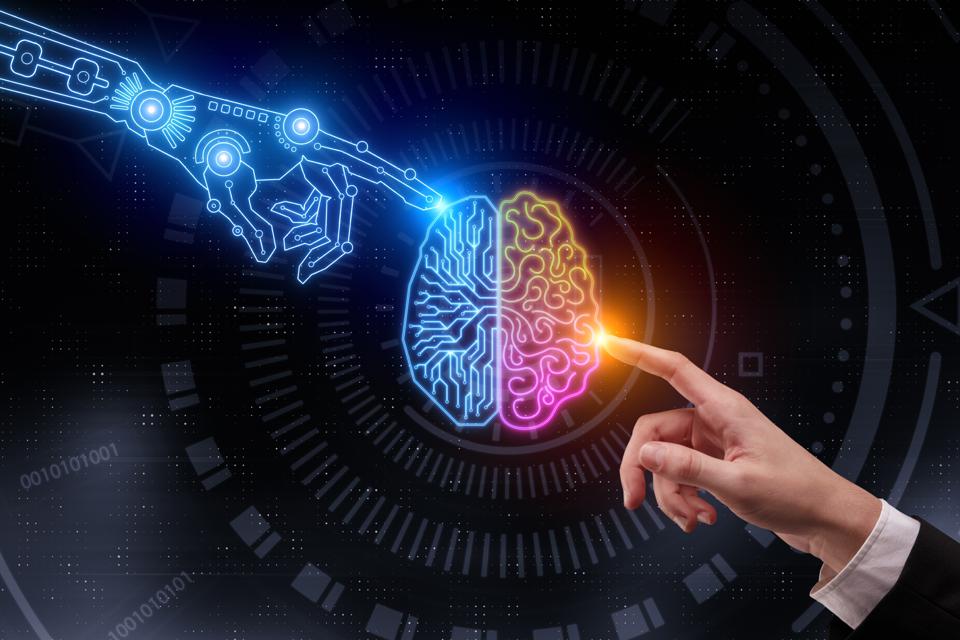 Companies are using AI to monitor your mood during sales calls. might be next Zoom.

Virtual sales meetings have made it tougher than ever for salespeople to read the room. So, some well funded tech providers are stepping in with a bold sales pitch of their own: that AI can not only help sellers communicate better, but detect the “emotional state” of a deal — and the people they’re selling to.

In fact, while AI researchers have attempted to instill human emotion into otherwise cold and calculating robotic machines for decades, sales and customer service software companies including Uniphore and Sybill are building products that use AI in an attempt to help humans understand and respond to human emotion. Virtual meeting powerhouse Zoom also plans to provide similar features in the future.

“It’s very hard to build rapport in a relationship in that type of environment,” said Tim Harris, director of Product Marketing at Uniphore, regarding virtual meetings. The company sells software that attempts to detect whether a potential customer is interested in what a salesperson has to say during a video call, alerting the salesperson in real time during the meeting if someone seems more or less engaged in a particular topic.

The system, called Q for Sales, might indicate that a potential customer’s sentiment or engagement level perked up when a salesperson mentioned a particular product feature, but then drooped when the price was mentioned. Sybill, a competitor, also uses AI in an attempt to analyze people’s moods during a call.

Uniphore’s software incorporates computer vision, speech recognition, natural-language processing and emotion AI to pick up on the behavioral cues associated with someone’s tone of voice, eye and facial movements or other non-verbal body language, then analyzes that data to assess their emotional attitude.

Sitting alongside someone’s image on camera during a virtual meeting, the Q for Sales application visualizes emotion through fluctuating gauges indicating detected levels of sentiment and engagement based on the system’s combined interpretation of their satisfaction, happiness, engagement, surprise, anger, disgust, fear or sadness. The software requires video calls to be recorded, and it is only able to assess someone’s sentiment when that individual customer — or room full of potential customers — and the salesperson have approved recording.

Although Harris said Uniphore does not compile profiles of individual people based on the data it intercepts and generates, its software does provide data it says indicates the “emotional state of a deal” based on the sentiment and engagement of all members of a buying committee who have been present in meetings across the timeline of discussions with that potential customer.

But what companies such as Uniphore, which recently collected $400 million in series E funding at a valuation of $2.5 billion, and Sybill are doing goes further than customer service prompts. Uniphore and Sybill aim to monitor human behavior during video calls in real time. And they are betting that even seasoned salespeople can benefit from the guidance of their emotional AI coaching.