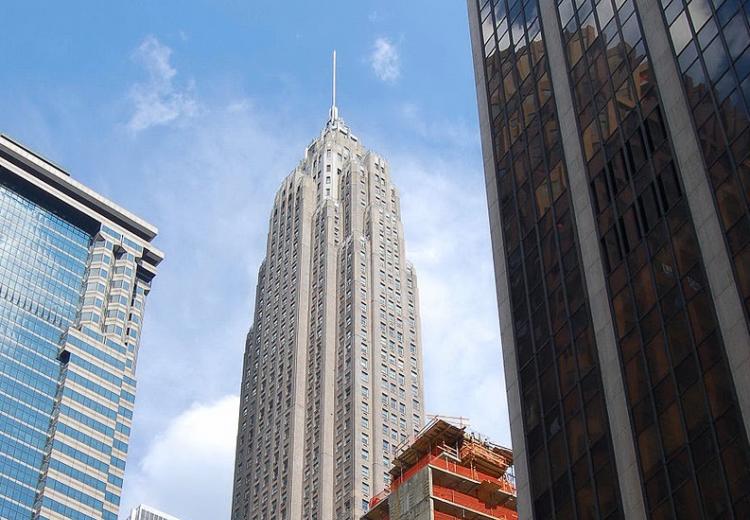 A recent report released by the US Department of Homeland Security shows that India-born individuals continued to bag a significant portion of H-1B visas allotted during fiscal 2021.

During fiscal 2021, the US Citizenship and Immigration Services (USCIS) approved 4.07 lakh H-1B applications, a figure slightly lower than that of the earlier year, which stood at 4.26 lakh. In both years, India-born individuals bagged more than 74% of the approved visas.

As always, the highest number of H-1B applications that were approved during fiscal 2021 were of workers in computer related occupations. 2.80 lakh individuals were from this sector, which is 68.8% of the total approved applications.