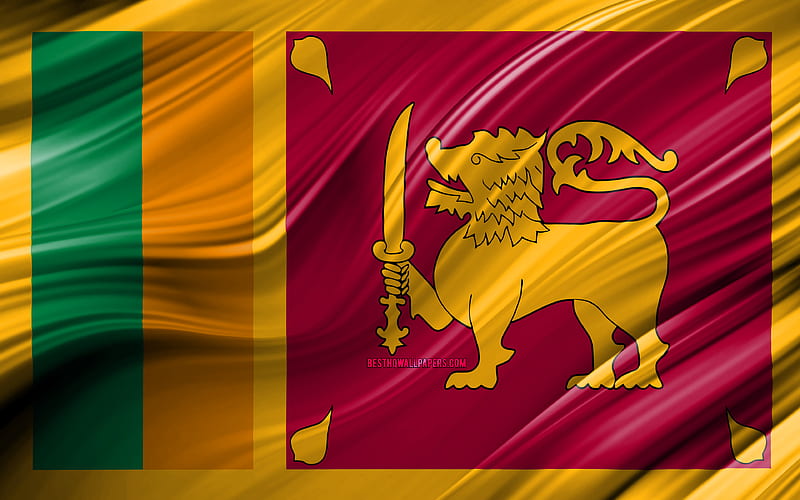 Sri Lanka will temporarily suspend foreign debt payments to avoid a hard default, the central bank governor said on Tuesday, with its limited foreign reserves required for imports of essential items such as fuel.

“It has come to a point that making debt payments are challenging and impossible. The best action that can be taken is to restructure debt and avoid a hard default,” Governor P. Nandalal Weerasinghe told reporters.

Sri Lanka is due to start talks with the International Monetary Fund (IMF) on a loan programme next week, with the country suffering from prolonged power cuts alongside shortages of food and medicines.

The island nation’s foreign reserves stood at a paltry $1.93 billion at the end of March, with foreign debt payments of around $4 billion due this year, including a $1 billion international sovereign bond maturing in July.

The governor said the action was being taken in good faith, emphasizing that the country of 22 million people had never defaulted on its debt payments.

“This will be on a temporary basis until we come to an agreement with creditors and with the support of a programme with the IMF,” said Weerasinghe, who took office last week amid growing public unrest triggered by the economic crisis.

“We need to focus on essential imports and not have to worry about servicing external debt,” he said.

J.P. Morgan analysts estimate Sri Lanka’s gross debt servicing would amount to $7 billion in 2022 and a current account deficit of around $3 billion.