The world's biggest cement maker may exit India after 17 years 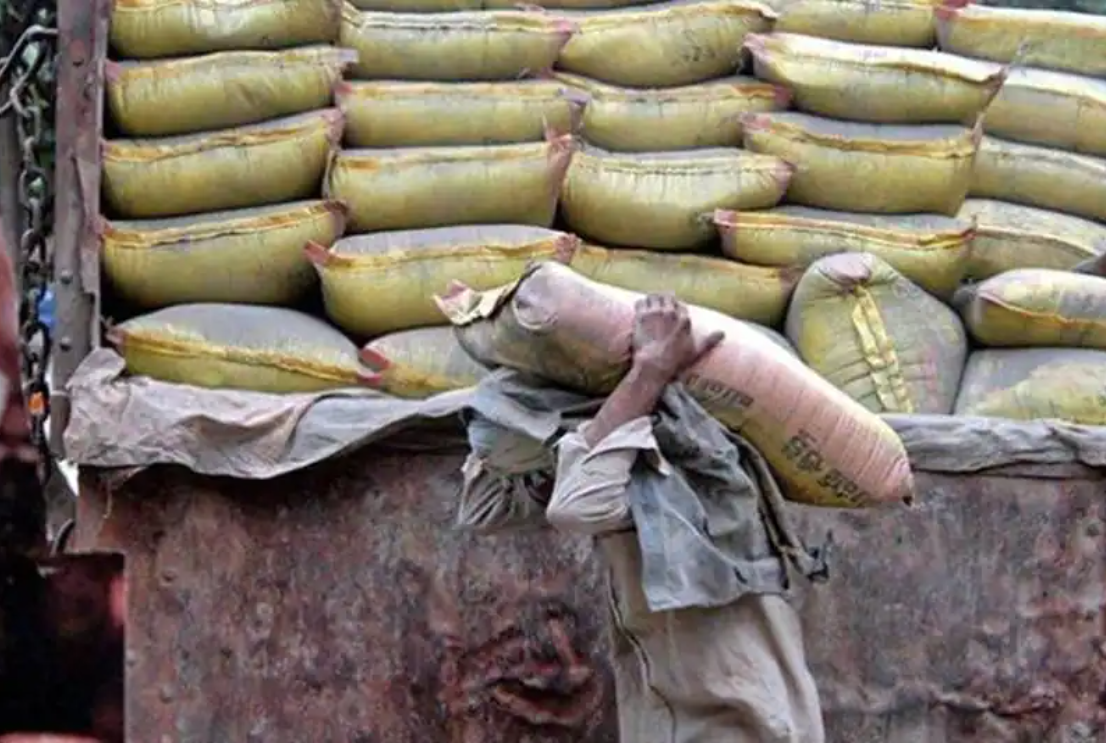 The world's biggest cement maker may exit India after 17 years

The world’s biggest cement manufacturer Holcim Ltd. is in consideration of selling all of their businesses in India, according to a report. This includes the sale of Ambuja Cement and ACC Ltd, the report said quoting sources who did not want to be identified. Holcim’s decision to exit from India comes around 17 years after the Swiss giant entered the country, as it cited focussing on core markets as a reason to make the move.

According to another report by the Economic Times, Holcim is in early-stage negotiations with JSW and Adani Group, among others, “to explore their interest levels". However, these deliberations are at their early stages and may not lead to a final transaction, sources told Bloomberg.

The sources have also told Economic Times that people have also been sent to Indian cement operators including Shree Cement. “Global cement companies who have circled around India for long are also expected to be tapped, since taking over both Ambuja and ACC will catapult any player to the second position with a combined pan India capacity of 66 million tonnes per annum in the highly competitive, fragmented and price sensitive market," said the organisation in the report.

In 2015, Holcim had merged with its French rival Lafarge to create European buildings and material making giant LafargeHolcim. However, post merger, Holcim was forced to undergo multiple restructurings in order to anti-trust regulators all over the world, which was done by divesting assets in several areas including Europe and Asia.

Holcim Group has also recently been on a spree to sell off its non core assets so as to reduce debt and diversify through acquisitions. In September last year, Holcim sold off its Brazilian unit for $1 billion and is also in talks to divest its business in Zimbabwe, Bloomberg reported.