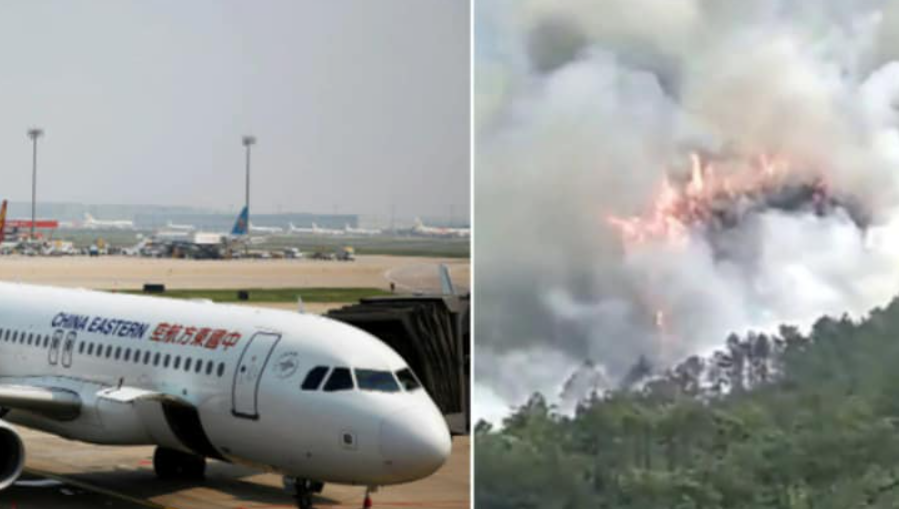 The cause of China's recent passenger plane crash which killed 132 people remains under investigation, a Chinese aviation official has said, rejecting online speculation that the co-pilot may be responsible for the tragic accident.

The Chinese passenger plane crashed in the southern Guangxi Zhuang Autonomous Region on March 21, killing all 132 people on board including the nine crew members. The Boeing 737-800 aircraft of China Eastern Airlines, which flew from Kunming to Guangzhou, plunged into the mountains in Tengxian County in the city of Wuzhou.

Rumours have been doing rounds online that the co-pilot "might be responsible" for the crash, attributing it to the data from black boxes, with some believing that the CAAC will require flight crews to undergo mental health monitoring, the state-run Global Times reported.

China's civil aviation regulator, the Civil Aviation Administration of China (CAAC), refuted such rumours over the co-pilot's involvement in the crash of China Eastern flight MU5375, saying the accident is still under investigation, and no conclusions have been drawn on the cause and nature of the accident yet.

The "rumours", claimed to be sourced from some public security departments are misleading, would undermine public confidence in the ongoing investigation, and may represent a violation of the law, said Wu Shijie, a CAAC official told the official media on Monday.

"We will try our best to find out the cause of the accident as soon as possible and release the relevant information according to the law and procedures," he said.

Wu said the crash has had an impact on the welfare of frontline civil aviation workers, and some employees have suffered from emotional strain, particularly younger workers.

The CAAC attaches great importance to the mental well-being of aviation workers and requested that airlines take measures to support pilots, flight attendants and safety officers in managing their psychological pressure.

Early this month a working group sent by the US National Transportation Safety Board arrived in China to help investigate the crash of the China Eastern Airlines aircraft.

The seven-member panel, consisting of authorised representatives and technical advisors, will participate in the investigation organised by the CAAC.

Airline safety management is focused on the mental state and health of all aircrew, including pilots, and it is a key function of the regulation, CAAC said.

The aviation industry recently held a two-week-long safety review, stating that it had addressed a number of safety hazards, after the fatal crash of Flight MU5375, killing all 132 persons onboard, the Global Times reported.

China's aviation officials have said that there had not been any weather or other hazards endured by the flight on its route path. China Eastern said the plane, less than seven years old, had also passed all pre-flight checks.

There were three pilots, China Eastern officials said. The captain had 6,709 hours of flying experience, and the first and second officers had 31,769 hours and 556 hours respectively.