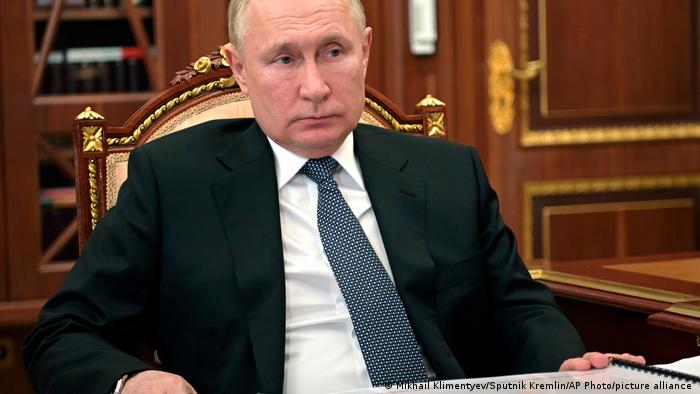 Britain has frozen some $350 billion (321 billion euros) in assets from the "war chest" of Russian President Vladimir Putin, British Foreign Secretary Liz Truss said during a visit to Warsaw on Tuesday.

"So far, our sanctions have had a crippling impact on those who feed and fund Putin's war machine. This week we will announce that we've frozen over $350 billion of Putin's war chest," Truss said.

She said this action meant that "over 60 percent of the regime's $604 billion foreign currency reserves" were now "unavailable" to the Russian government.

Truss said "coordinated sanctions are pushing the Russian economy back to the Soviet era.

She called for a ban on Russian ships docking in Western ports and "agreeing a clear timetable to eliminate imports of Russian oil, coal and gas".

She also urged Britain's NATO and G7 partners to impose curbs on "industries that are filling Putin's war chest, like gold".

Truss said she had been "shocked" by the scenes in Bucha, a town northwest of Kyiv, where a number of bodies in civilian clothes have been found following the retreat of Russian forces.

"These are appalling acts of the kind we thought we'd left in the 20th century. We will hold those responsible to account for what they've done," she said.