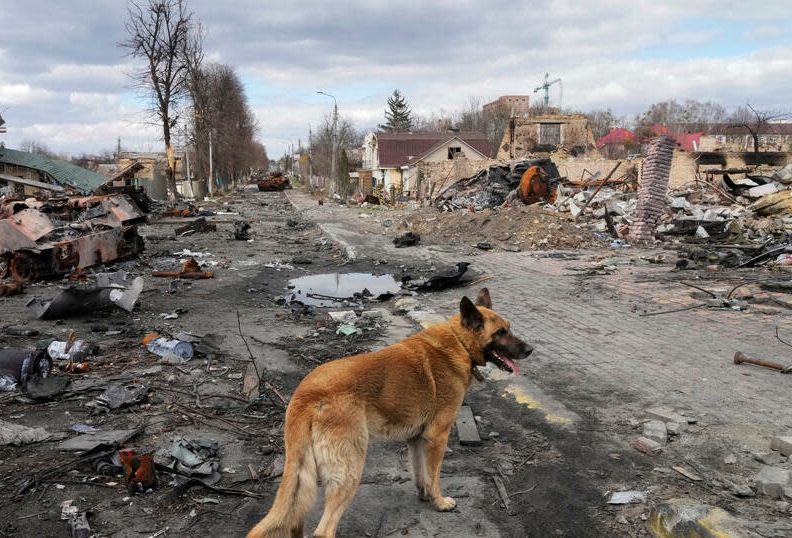 EU nations expelled dozens more Russian diplomats on Tuesday (Apr 5) amid increasing outrage over the Ukraine conflict, in coordinated moves that have seen more than 200 envoys and staff sent home in 48 hours.

After Germany and France announced around 75 expulsions between them Monday, countries including Italy, Spain and Slovenia followed suit Tuesday - while the European Union itself declared "persona non grata" a group of Russian officials working with its institutions.

He said Russia's ambassador to Italy, Sergey Razov, had been summoned earlier on Tuesday "to notify him of the Italian government's decision to expel" the diplomats "as ' personae non grata'". Denmark earlier said it was expelling 15 Russian "intelligence officers" accused of spying on its territory. The government condemned what it called "Russia's brutality against Ukrainian civilians in Bucha". "Deliberate attacks against civilians are a war crime," it said.

But Russian authorities have denied the charges of civilian killings in Bucha and other locations near the capital, with its Defence Ministry on Tuesday claiming that they had been staged by Ukraine. Danish Foreign Minister Jeppe Kofod said diplomatic ties would remain with Moscow, and "the Russian ambassador and the rest of the embassy in Copenhagen are therefore not included in the expulsion".

The expulsions were for alleged spying or "national security reasons", but come after international condemnation of killings in the town of Bucha, near Kyiv, where dozens of bodies were discovered after Russian troops withdrew.

Moscow has rejected Western accusations that its forces were responsible, suggesting that the released images are fake or the deaths occurred after they pulled out.

Kremlin spokesman Dmitry Peskov told reporters Tuesday that the mass expulsions of its diplomats were "a short-sighted move".