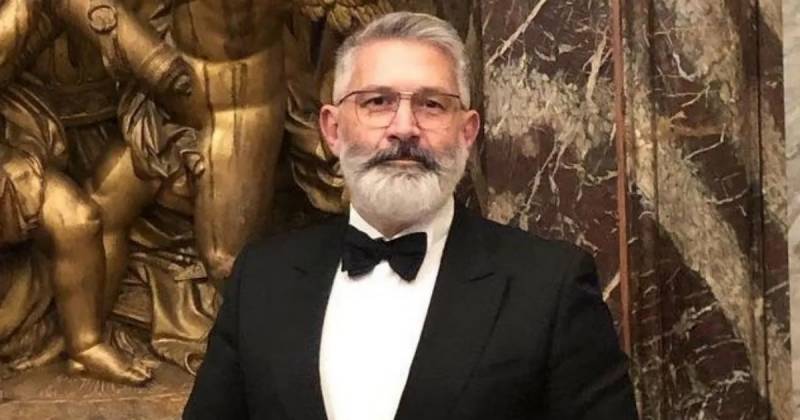 The tiny republic of San Marino has appointed the world’s first openly gay head of state. Paolo Rondelli, the enclave’s former ambassador to the US, has been named one of two new captain regents to serve a term of 6 months, Italian news agency ANSA reported.

Home to just over 33,000 people, the mountainous microstate of San Marino lies wholly within northeastern Italy. It was founded in the 4th century and stakes a claim to being the world’s oldest republic.

The appointment of Rondelli is noteworthy not just for its global significance – European countries such as Iceland, Ireland, and Luxembourg have previously elected openly gay heads of government but this is a world-first for a head of state – but also because of how quickly things have changed in the traditionally conservative enclave.

Divorce was only legalized in 1986, while two people of the same sex kissing in public would have risked jail up until 2004. And last year San Marino voted by a large margin to legalize abortion in a referendum. Luxembourg’s prime minister, Xavier Bettel, and the Serbian prime minister, Ana Brnabić, count among gay heads of government, but Rondelli is the first openly gay head of state.

“San Marino had previously started on a path of a profound revolution on the subject of rights,” said Arcigay Rimini, a gay rights organization in the Italian city of Rimini, less than 10 miles from San Marino. “This path, seen from the point of view of bogged-down Italy [where an anti-homophobic violence bill was voted down in the Senate last year] is astounding.”